One of the ways to use biomass is its processing into liquid biofuels: biodiesel and bioethanol.

Bioethanol is a transport fuel made from biomass or raw ethyl alcohol.

Biodiesel is a transport fuel made from vegetable oils or animal fats.

Ukraine has the necessary conditions for liquid biofuels generation both in terms of land resources and plant potential, and in terms of the availability of its own production facilities.

In Ukraine, there are about 20 bioethanol producers with a total installed capacity over 300 ktons/year, but there are only 8 companies among them, that operate with 128 ktons/year total capacity.

The raw materials for the production of first-generation bioethanol in Ukraine can be such sugar-containing crops as sugar beet, sugar sorghum, as well as cereals, in particular corn. A significant amount of corn is exported annually for processing into bioethanol.

In Ukraine, 14 biodiesel plants with a total capacity of 300 ktons/year have been built, and are idling. In addition, there are about 50 smaller enterprises capable of producing up to 25 ktons of biodiesel per year. There is no reliable information about the actual activities of these enterprises. There are examples of individual production of biodiesel for own consumption with a raw materials as substandard oil or fats.

According to the National Renewable Energy Action Plan for the period up to 2020, the share of renewable energy in the transport sector should be 10% in 2020. The expected consumption reaches 320 ktoe for bioethanol/ETBE and 70 ktoe for biodiesel in 2020.

Over the past 20 years, several relevant programs have been developed and approved in the country, including the Ethanol Program (2000) and the Diesel Biofuel Development Program (2006), but their implementation has not been successful.

There are objective preconditions for a significant bioethanol generation increase.

Unfortunately, the production of bioethanol and biodiesel in Ukraine has not been widely developed.

Today, the motor biofuels sector of Ukraine is in a stagnation due to the lack of a consistent state policy and incentive mechanisms. The situation is exacerbated by the high excise tax on biodiesel (106 euros/1000 liters) and the tax bill on the full rate of excise duty, required for the bioethanol transportation.

In Ukraine, it makes sense to actively develop second generation liquid biofuels production and consumption. On the one hand, it requires efforts and investments, but on the other hand, it guarantees meeting the mandatory sustainability criteria for biofuels and investing in the “green” future of the country.

Ukraine has big potential for lignocellulosic biomass available for second generation liquid biofuels. Today it is necessary to improve legislation framework and support R&D activities at the state level. 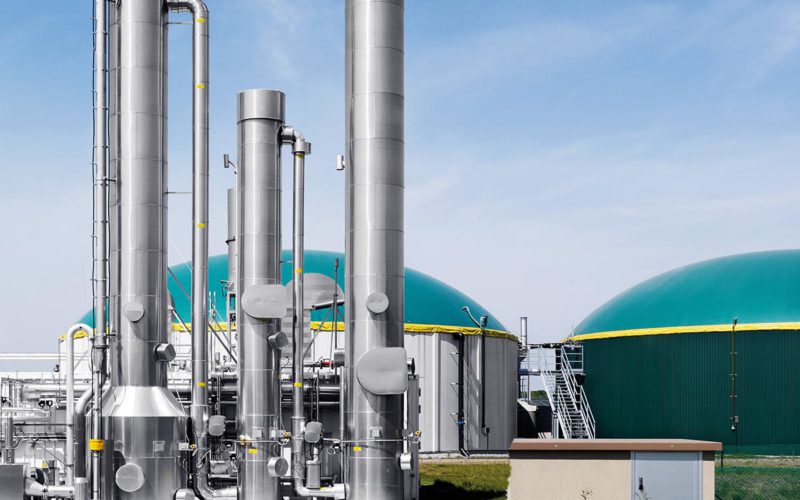