What will happen to Ukraine’s energy after 2035? We need to understand where we are going not only by 2035, which is enshrined in the Energy Strategy, we need to understand where we are moving by 2050. We call on the Government to start work on the Energy Strategy until 2050 and make it a strategy of “green” energy transition. UABIO’s position on this and other issues in the RES sector was voiced by UABIO Head of the Board Georgii Geletukha during round table “Alternative Energy in Ukraine: Opportunities for Investors and Producers ”, which took place on August 6.

In addition, we have sectoral problems that are partly driven by the support of the State Agency for Energy Efficiency and Energy Saving of Ukraine and recent steps by the Ministry of Energy of Ukraine, but there are unresolved issues.

Organizer: Association of Ukrainian-Arab Businessmen and Investors (AUABI). The event was supported by the Ukrainian Union of Industrialists and Entrepreneurs.

Read more about the event on the website of the Ukrinform news agency. 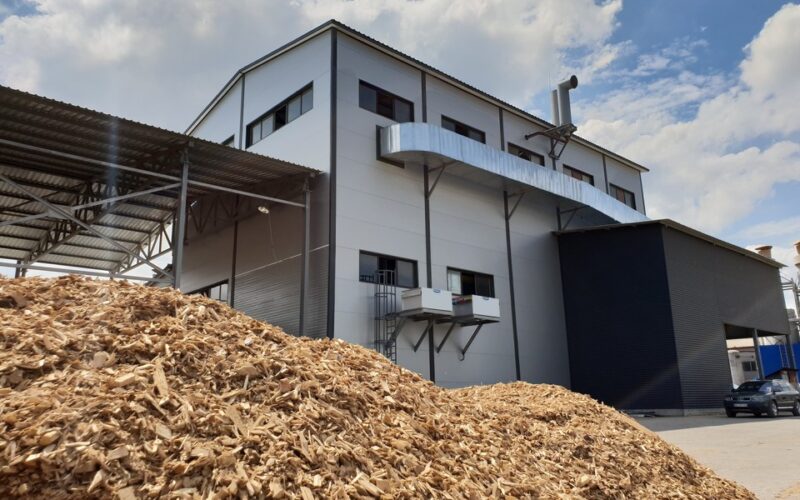