We talk a lot about brands’ social responsibility. However, how little do we know about such companies. One of them is Apple.

All Apple data centers, offices, and stores in 43 countries use clean energy. This also applies to the United States, the United Kingdom, China and India.

Not many people know that, in addition to solar and wind power, Apple has biogas power projects, microturbines for a hydro generation (or microgeneration systems), and energy storage technology.

Apple has therefore entered into an agreement with Aarhus University, which supplements the data center’s energy supply with stable renewable energy in the form of biogas.

Previously, Apple planned to build two data centers in Denmark but abandoned the idea in favor of expanding the existing one in Viborg.

Since 2014, all of Apple’s data centers have been powered by 100 percent renewable energy. And since 2011, all of Apple’s renewable energy projects have reduced greenhouse gas emissions (CO2e) by 54 percent from its facilities worldwide and prevented nearly 2.1 million metric tons of CO2e from entering the atmosphere.  Altogether, clean energy from supplier projects helped avoid over 1.5 million metric tons of greenhouse gases from being emitted in 2017 — the equivalent of taking more than 300,000 cars off the road. 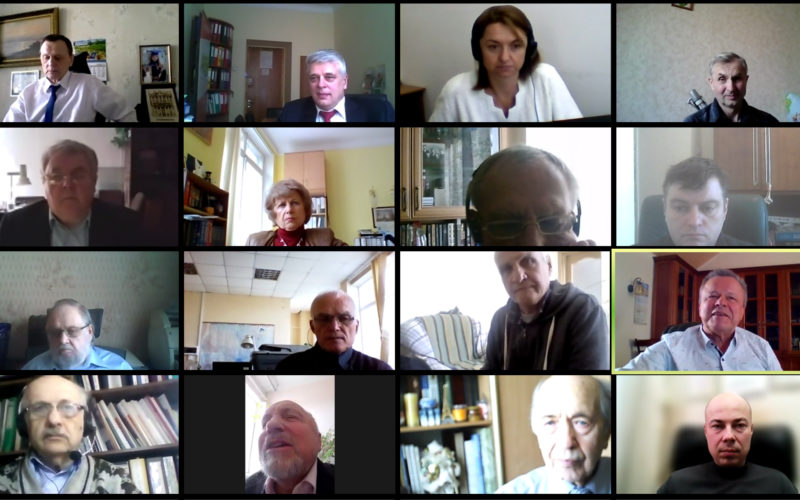 Congratulations to UABIO Head of the Board Georgii Geletukha for defending his doctoral dissertation! 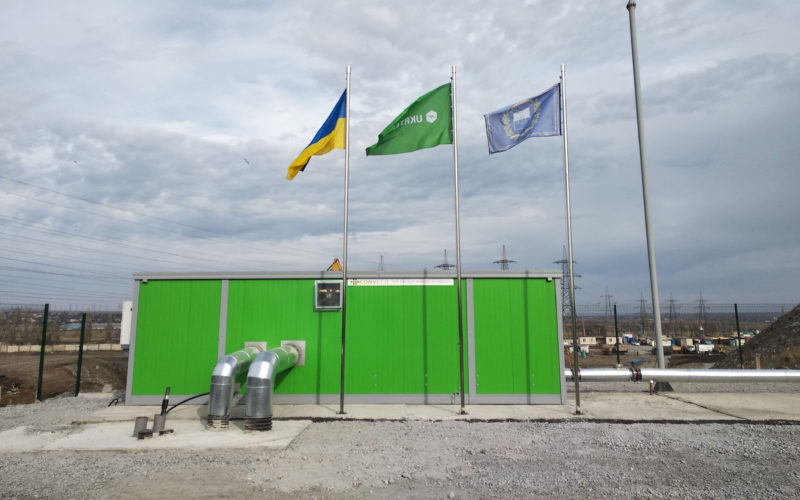 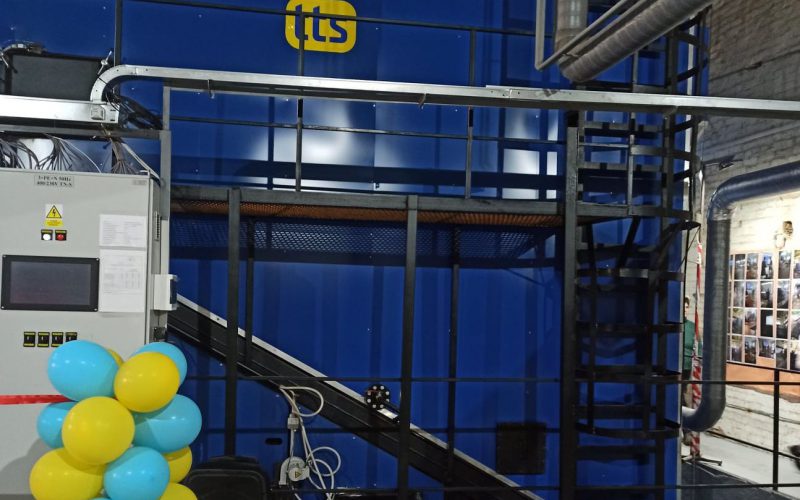 The reconstructed boiler house in Bilopillya runs on biomass now — about 2.3 million UAH annually will work for the local economy