On November 18, an online seminar “Review of Climate Action and the Transition to Sustainable Energy in Ukraine” was held as part of the project “Civil Society for Sustainable Energy – Local to National in Eastern Europe (SELNEE)”.

Generally, more than 1,700 stakeholders, including government, civil society, business and academia, participated in the workshop through direct participation on the online platform and in real-time online viewing.

The online seminar was attended by the Minister for Foreign Affairs of Ukraine Dmytro Kuleba, Deputy Minister of Environmental Protection and Natural Resources of Ukraine Iryna Stavchuk, Deputy Head of the State Agency for Energy Efficiency of Ukraine Yuriy Shafarenko.

In addition, the Chairman of the Board of UABIO Georgy Geletukha publicly presented the vision of the Bioenergy Association of Ukraine on the key provisions of the Roadmap for the development of bioenergy in Ukraine until 2050.

Roadmap for the development of bioenergy in Ukraine until 2050: vision of the UABIO 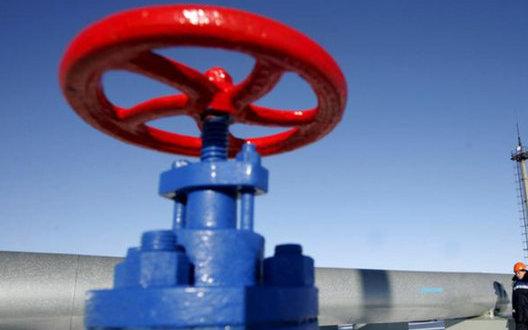 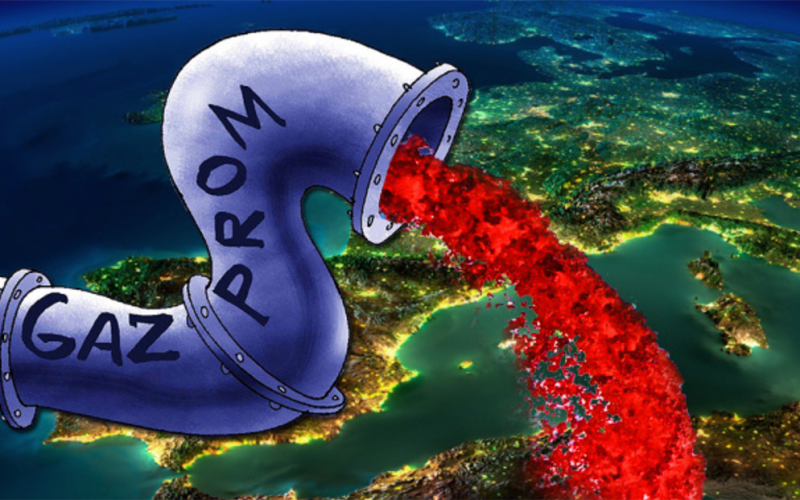