Biogas and biomethane are renewable energy sources that do not have emissions that fossil fuels usage is created. Livestock leads to the formation of large amounts of manure, which naturally produces a significant amount of methane during storage. If manure enters the closed and controlled environment of a biogas plant, this methane is captured and used to produce renewable energy. Thus, the production of biogas and biomethane from manure avoids the emission of methane from manure into the atmosphere.

Biogas and biomethane plants not only produce energy but also digestate. In this case, microorganisms convert organically bound nitrogen into a form more accessible for absorption by crops, making the digestate a valuable biological and green fertilizer. This green manure can reduce the use of mineral fertilizers, avoiding emissions associated with their energy-intensive production.

The inclusion of intermediate crops, such as cover crops, in crop rotation, has a positive effect on soil organic carbon. Organic resources increase through the root system.

Moreover, the use of digestate as a green fertilizer has an advantage in creating organic soil carbon, compared to the use of mineral fertilizers. Carbon from the digestate is captured in the soil and restores humus. Digestate thus allows soils to perform the function of carbon sequestration.

The JRC study “Bioenergy Ways Based on Solid Biomass and Biogas: Inputs and Greenhouse Gas Emissions” estimates greenhouse gas savings compared to fossil fuels in the EU, up to 240% for biogas production and up to 202% for biomethane production, depending on the source materials and used technology.

According to a JRC study, to achieve a 240% reduction in greenhouse gas emissions:

Documents from the European Biogas Association (EBA) were used to prepare the material. 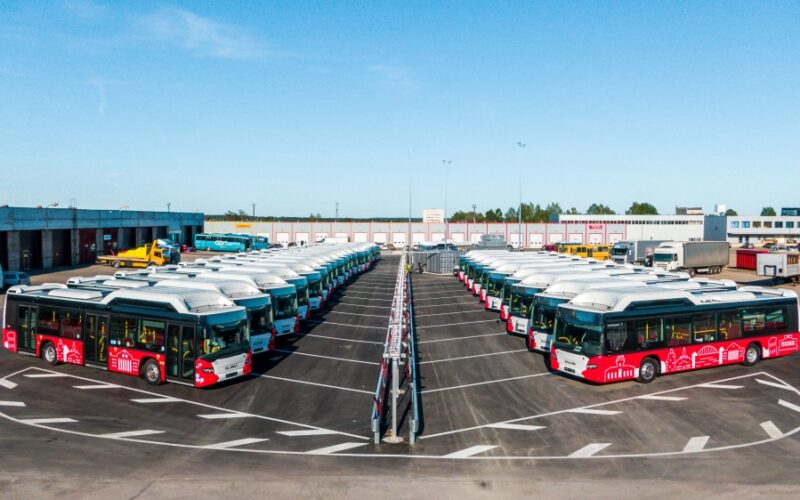