Main task of the European Green Course as a strategy for building a climate-neutral, resource-saving, and competitive economy is to achieve climate neutrality by the European Union by 2050.

Due to further energy efficiency and introduction of circular economy principles, it is planned to reduce the total consumption of all types of energy by about 18%, compared to the current situation. So, further growth of RES generation will help to achieve almost zero greenhouse gas emissions in electricity, housing and services and to replace fossil fuels in industrial processes and transport as much as possible.

In certain sectors (agriculture, industry, transport) it will not be possible to reduce greenhouse gas emissions to zero, so to achieve zero balance these emissions must be absorbed by soils, vegetation, as well as through special technologies to capture and remove carbon from the cycle.

In general, the role of renewable electricity in all sectors of the economy is expected to increase, including as energy sources for the production of various types of renewable fuels (for example, green hydrogen). The role of biomass will also increase not only for energy use but also as a means of carbon sequestration.

Important that the coal generation will have to say goodbye, and this could happen long before 2050. Such plans have already been announced by a number of leading European countries[2]. 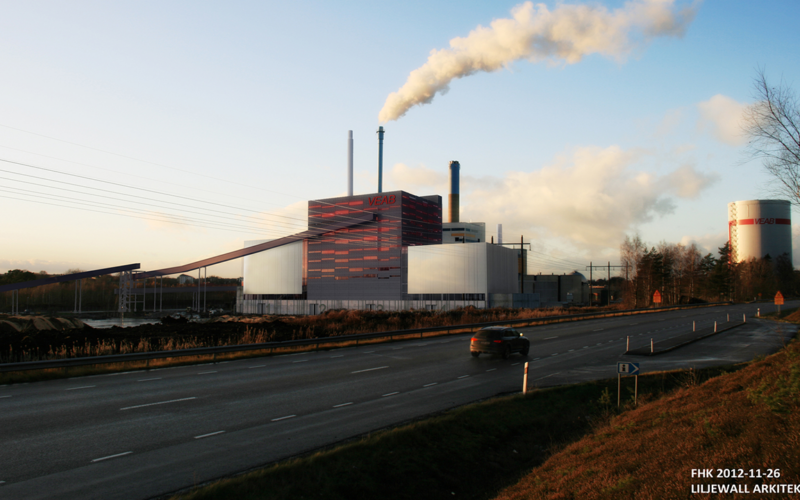